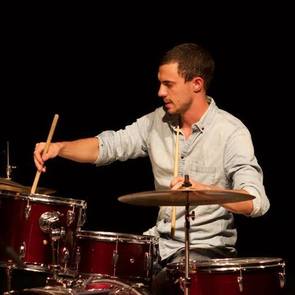 In his playing he puts emphasis on mixing mainstream jazz with contemporary neo-soul genres.

You can communicate with Mr. Hidász in English.